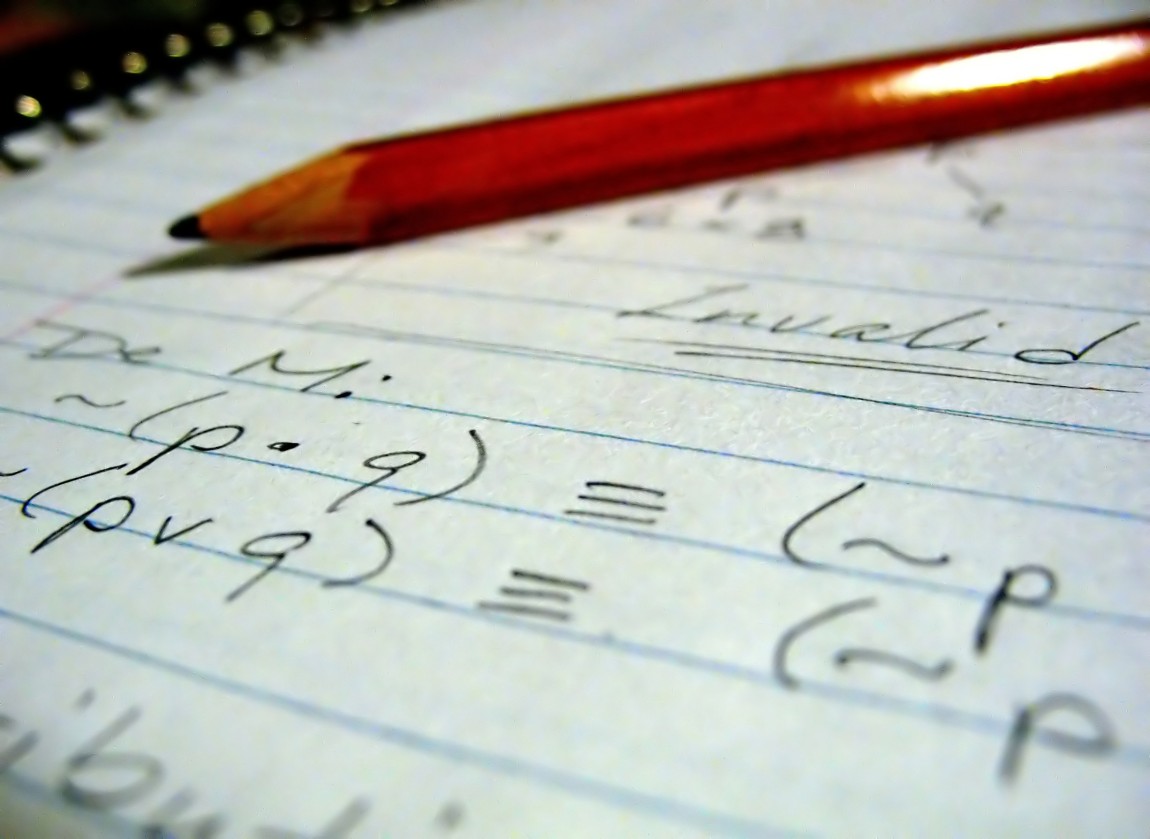 DeMordaunt, who leads the House Education Committee, said House Bill 65 prevents school districts from losing more than $30 Million in anticipated funding.  The districts anticipated this funding would be available, based around the Students Come First laws on the books at the time, when their 2012-13 budgets were set last year.

The bill, which contains an emergency clause that would make it effective as soon it is adopted – only restores money and programs for the current budget year. It addresses initiatives and programs ranging from technology to teachers, including:

§  Restoring more than $4.8 million to pay for more math and science teachers.

§  Allowing districts to have use-it-or-lose-it spending flexibility with 9.5 percent of money they receive for staffing.

§  Unfreezing one year of education credits on the salary table that determines what educators are paid.

Following its swift passage through the House, the bill next heads to the Senate, where the committee, hearing and voting process starts over.